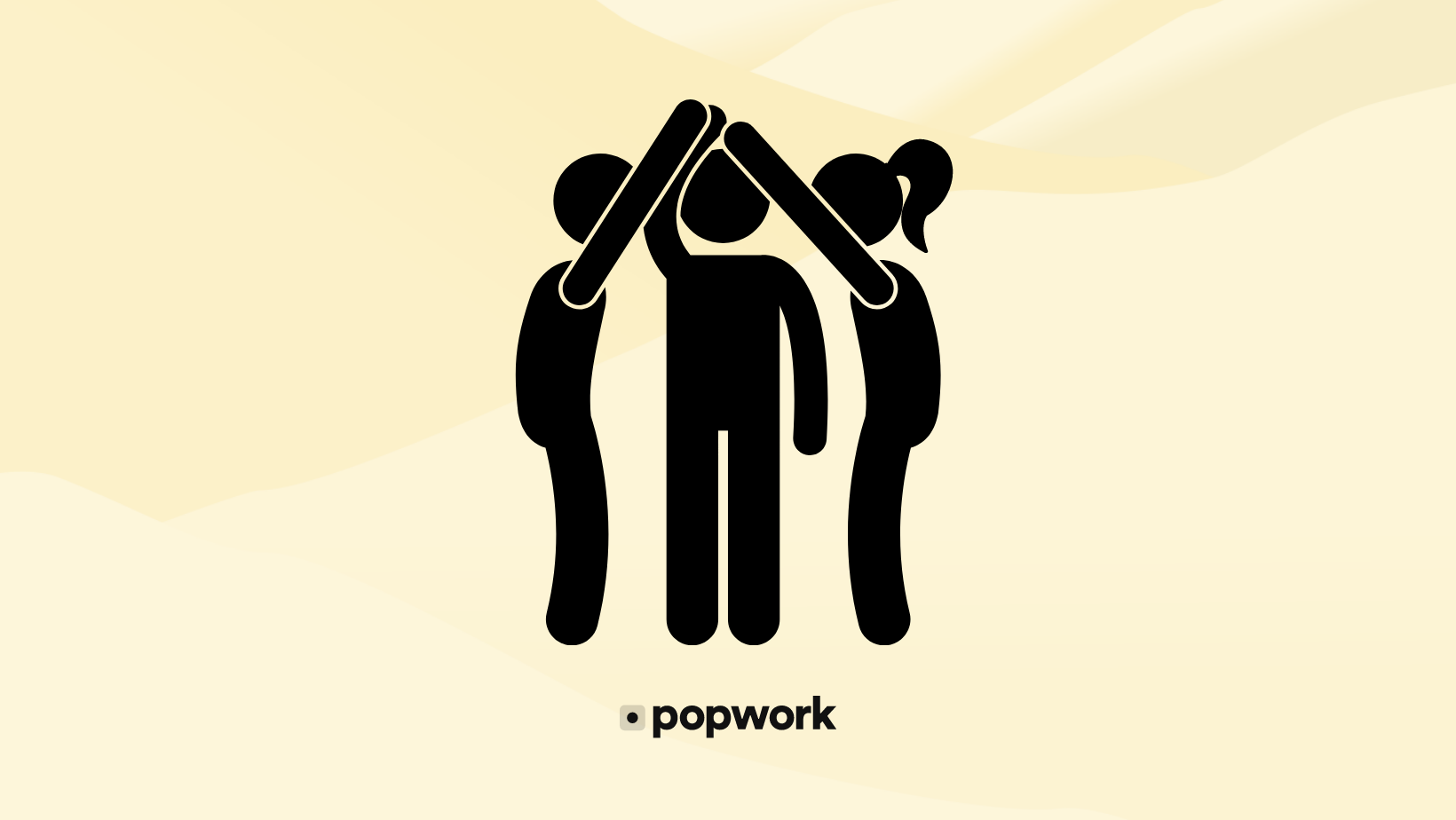 After generations where the needs of the company and the job were the priority, today, global workforces are putting themselves first. Presently, this has already caused millions of workers around the world to resign from old jobs in search of better employment. In Europe alone, 13% of younger workers have already quit their jobs as of 2021. According to Wired’s article on The Great Resignation, this is a trend that has been reflected across all working industries. From creative roles to labour-intensive posts, many job markets in Europe, particularly Germany where one-third of companies are reporting a lack of skilled workers, have been seeing increasing numbers of openings given this surge in resignations. For companies, this has created a talent vacuum that doesn’t bode too well.

Surprisingly, though, the number one consideration for such resignations and new job postings is not a title or pay—but rather leadership. According to recent studies, nearly 50% of all employees who’ve quit have done so because of a bad manager. In line with this, current workplace wellness studies reveal that having poor leadership is even the cause of many company-wide issues. This means that aside from affecting turnovers, leadership can influence revenue, productivity, and ROI among others. As such, many companies are now realising that to have effective leaders, they don’t just need taskmasters, but rather followers. Here’s why:

⚖️ Being a follower helps create a balance

Often, leaders are struck with the feeling that they must be unyielding in their actions. No signs of weakness or doubt must be shown in order to exude strength and reliability. However, this is not a foolproof approach. In many cases, such an uncompromising stance only causes more barriers than it breaks down. Just take a look at Facebook founder Mark Zuckerberg who has been steadily criticised for his unwavering and singular views. This is an especially pressing issue in today’s climate wherein global crises are ongoing and employees want more flexibility.

On the flip side, being a leader who is also a follower creates a balance that helps create a more well-rounded leadership approach. As it’s explained in Jocko Willink and Leif Babin’s book “The Dichotomy of Leadership”, effective leadership comes from knowing how to walk a fine line with seemingly opposing principles. Aside from leading and following, this also means marrying focus and detachment, and combining aggression and prudence. Without also being a follower, it is nearly impossible to reach this balance since you’ll only be stuck on a singular perspective. Alternatively, with a balanced leadership approach, you are cultivating dexterity and fairness that will effectively guide all your staff and your most pressing decisions.

👊 Being a follower optimises employee strengths

Contrary to what some may believe, leaders don’t guarantee success, followers do. As a matter of fact, in author Robert Kelly’s book “The Power of Followership”, he notes that a leader is responsible for about 20% of a company’s success but employees (or followers) are credited with 80%. This is because while a leader may have the vision, it is only through their followers that it can come to fruition. But without first being a follower it is nearly impossible to take advantage of this. Consider how in the military, some of the most effective leaders are those that worked their way up the ranks. This is because the shared experience of being a follower grants the benefit of camaraderie. A good example of such a leader is the iconic Dr. Martin Luther King, who inspired millions with his shared vision.

Remember, employees are much more likely to support a leader who espouses the message of “us” over just “me”. As a leader who knows how to follow, you’re also encouraging a sense of unity and trust. These are both essential components in the present workforce since many are looking to work for communities rather than just organisations. Thus, employees are more likely to devote their time and skills toward the goals you set in place. As an added bonus, since this approach underscores the importance of follower-leader relationships, you are more likely to attract new talent. Scores of research have shown that new applicants (especially those from the millennial and older Gen-Z demographics) prefer working for bosses who equally value them and their input.

🧠 Being a follower provides emotional intelligence

There will always be a gap between leaders and followers. The difference is that leaders who also follow, know how not to let this gap grow. By being a good follower, a leader can better expose themselves to various communication styles and personalities. This, in turn, deepens one’s emotional intelligence. Presently, having this emotional intelligence is even considered more important given the global crises we’re facing. In research presented by writers Scott Taylor and Wendy Murphy about leadership in times of crisis, we can see that emotional intelligence even trumps courage, intellect, and decisiveness.

Largely, this is because having this intelligence allows you to harness effective communication. Granted, any leader can give a moving speech or speak clearly with their staff. But it’s only leaders who’ve developed an emotional intelligence via being a follower who can communicate in such a way that satisfies all parties. By understanding grassroots concerns and executive-level concerns, such leaders can offer communications that carry more weight and encourage more actions. On top of this, since leaders who value followership are also more likely to actually act on the communications they share, they become role models themselves. Case in point, New Zealand's Prime Minister Jacinda Arden is consistently hailed for her followership and leadership which has inspired people to follow in her footsteps. This has been credited by many as a big reason why the country has had some of the best responses to the COVID-19 pandemic.

As it’s explained in Sabrina Ricou’s guide to leadership profiles, not every leadership style needs or wants the strengths listed above. For instance, the authoritarian leader doesn't need balance or community. However, the present workforce is encouraging an overhaul that sees collaboration and equality at its core. As such, it is neither practical nor realistic to stick to older models of leadership. Though some leaders may fear that also being a follower will compromise their integrity or command, not doing so is actually more troubling. To stay relevant and effective in today's (and the foreseeable future's) employee-first culture, leaders who embrace followership are the ones cementing their long-term success.

Andrea Palmer is a full-time writer and stay-at-home mom. When she's not busy writing for other publications, you'll find her typing away her first non-fiction novel.

We often forget that to work well and build healthy relationships at work with your peers, your team and your manager, it is essential to be in good form…