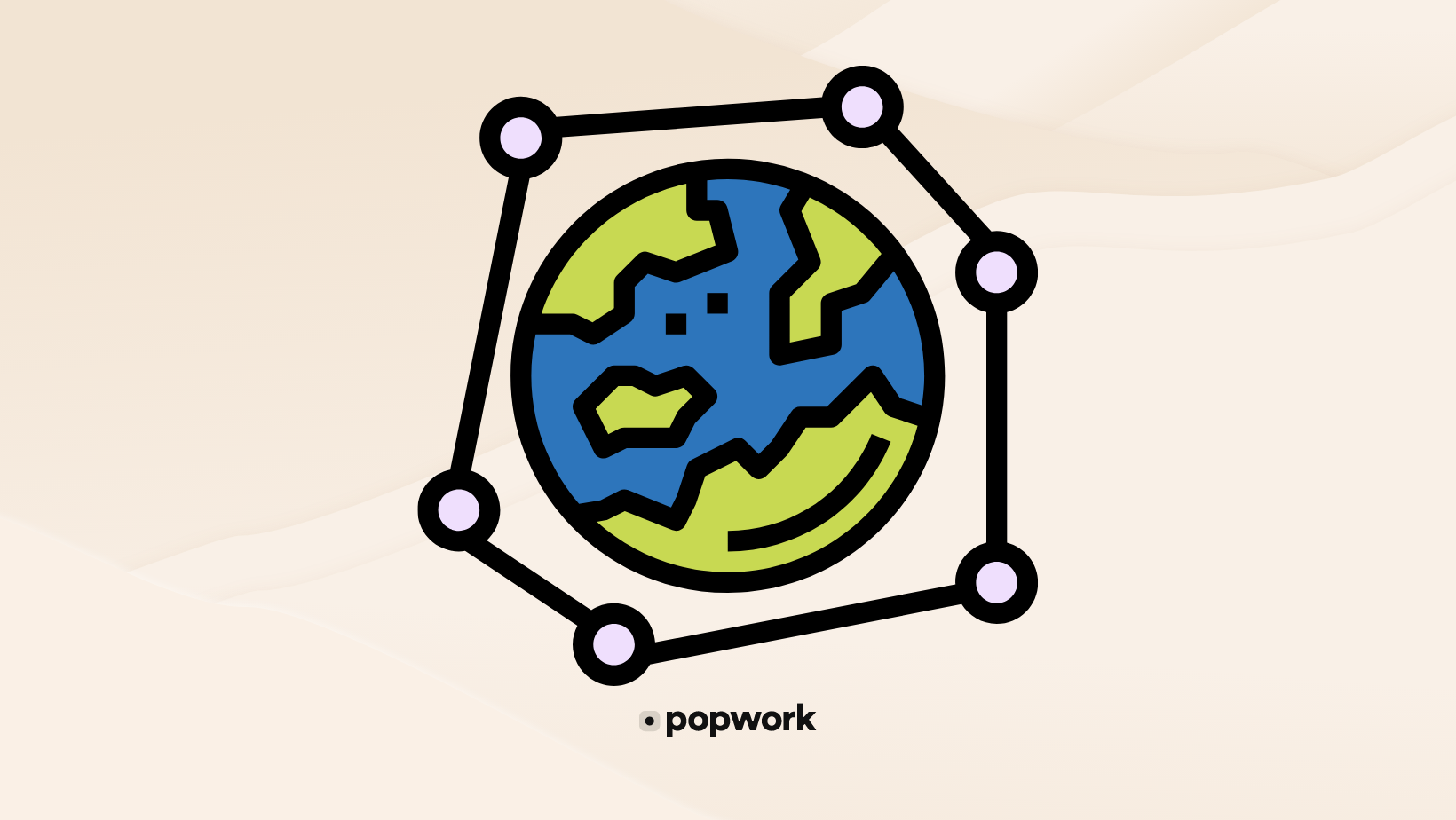 Amélie Nothomb's novel Stupeurs et tremblements is a great example of how management styles can differ from Europe to Asia! Indeed, the way employees deal with emotions, conflict, time, hierarchy, and communication is always very different from one country to another. We do not run a company in the same way in France, Japan, Germany, the United States or Norway.

Multicultural teams are a great asset for companies, but it can also be a real challenge for managers, who have to manage habits, behaviours and reactions specific to each country. What seems natural in France or in Europe is not necessarily so in other countries, and vice versa. It’s important to identify these differences in order to understand them and work better together.

So what are the major differences between management styles around the world? How to navigate between these cultural differences?

🛫 Four examples of management styles in the world

To see this more clearly, let's take a look at the management style of four countries: the United States, France, Sweden and Japan.

🇺🇸 Management in the United States

In the United States, you set a goal and you stick to it! Managers in the US are results-oriented. Driven by performance, they go straight to the point. "To motivate an American team, you have to talk about the goal, then explain to team members which individual objectives they have to achieve," explains Erin Meyer, professor of intercultural management at INSEAD and author of The Culture Map: Breaking Through the Invisible Boundaries of Global Business. This direct and straight-forward attitude may seem a little aggressive at first, but that doesn't prevent American managers from:

While American managers like to go straight to the point, the French conceptualize their thinking and their message before making a decision. Very often, it's theory before practice.

"Intellectualism is something that is appreciated in France rather than mocked, although French management is attributed with the saying: "in practice it's a good idea, but will it work in theory?". "
In France, you have to prove something first and then apply it.

Management in France is rather directive, but there is still a possibility of debate between employees and managers. In the country of Descartes, unlike in England, Sweden or Japan, French people like to exchange opinions. Moreover, discussions often continue at lunchtime, when employees share lunch, unlike in Anglo-Saxon countries, where employees take a short break in front of their computers. This openness to debate does not prevent a rather traditional, autocratic and paternalistic management style, even if this is changing. In French companies, criticism can still be a bit harsh and demotivating. The British, for example, are known to be much more diplomatic. Most French managers seek compromise despite the weight of tradition that is still very present.

The Nordic countries are the best in terms of benevolence as well as democratic and decentralized management. In Sweden, the hierarchy is very subtle, light and known as "primus inter pares". There is a great transparency regarding job positions and more equality between the employees. In Norway, it is a "friendly hierarchy". The boss remains accessible and the managers share the same offices as their employees. The well-being of the employees is the main focus.

In Japan, the notion of loyalty is very important at work. Salaries are composed of an average of 60% bonuses. Success is always collective rather than individual, hence the importance for Japanese managers to encourage consensus over conflict. It’s a management style that puts the responsibility of the employee at the center. Employees are constantly striving to improve. Managers pay attention to their team members, in order to anticipate any crisis or misunderstanding. Emotional intelligence is therefore a key skill, very important to the Japanese. Kaizen is apparently one of the most recognized management techniques in Japan. Invented by Toyota, it is based on the 5S method:

🌐 How to manage a multicultural team?

Managing a multicultural team cannot be improvised. Here are 5 tips for managing an international team:

Finally, use the cultural difference as an opportunity rather than a risk that you want to control. In the end, it’s all about getting the best from each culture. Diversity is a strength, the results of multicultural teams can be very surprising and innovative!

Will we all become neuromanagers?

"Flexible", "agile", "hybrid" are some of the buzzwords of the last few months that say a lot about the transformation of companies and the evolution of the employee experience....…