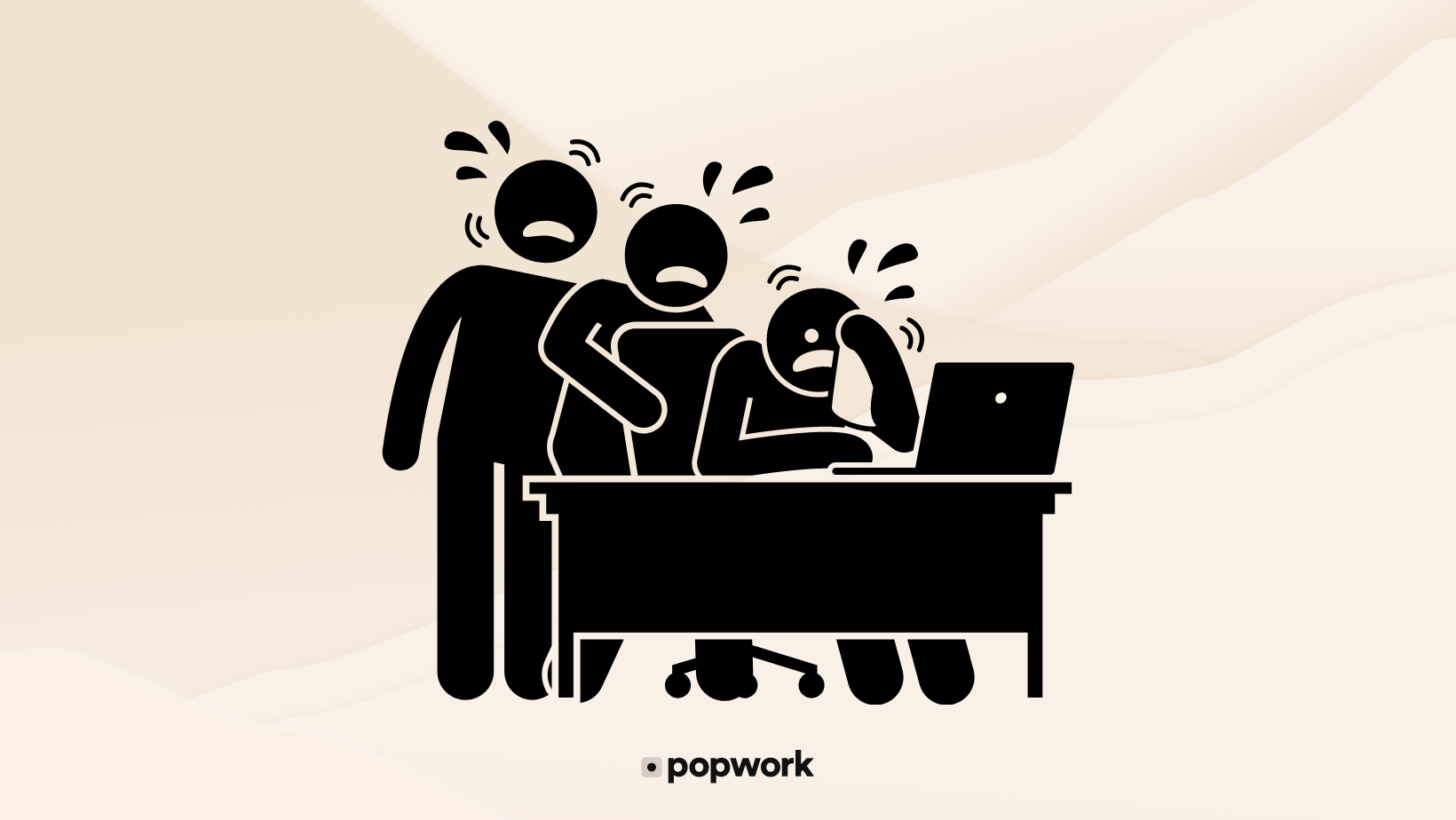 Communicating, whose etymology derives from the Greek word "to put in common", is one of the main missions of the manager. Communicating the good news, but also the bad news, such as budget cuts, saying no to a promotion, bad results, etc.

Although it is difficult to give bad news, it’s part of the life of a team and a company. So don't shy away from it, or be too blunt about it! The situation could get worse and you can put your credibility at risk with your team.

A project stops, a budget or team is reduced, a pay raise not granted... Bad news can happen in the day-to-day of any manager. So it's best to be prepared!

Now that you have in mind the few key steps of your announcement, you need to make sure you don’t make mistakes in the way you communicate the bad news. The situation is probably already complex, so be careful you don’t make it even more complex and painful for the team.

To help you, here are some things that you absolutely need to avoid:

It's quite clear. Preparation and clarity of the messages and good follow-up are key to deliver bad news in a good way. With the right method, much of the work is already done. Also, don't hesitate to prepare for these situations with a tool like Popwork that can help you prepare the announcement, avoid misunderstandings, and then follow up on reactions and identify any weak signals within the team.

Co-founder and CEO at Popwork, the app for managers and their teams.

Why did the Phenix teams choose Popwork?

Having previously worked in companies with a strong 1-to-1 culture, Thomas quickly felt the need to make the weekly catch-ups with his team members more effective.…

Is there such a thing as a feminine style of management? Without falling into clichés, it seems that women have a more participative leadership style than men.…